There’s a world of opportunities to live out the life you’ve dreamed of that come with a new year. Some people hope for an improvement on their pay grade or to get a step closer to their ideal job.

Begin the year right by making sure you get sufficient mental exercise so you’re ready for the challenges ahead. Adopt these new hobbies and consider that promotion a sealed deal.

Who knew folding paper and napkins as well as other similar flat-surfaced materials could actually help you gain a better grasp at geometry? It also improves spatial visualization, allowing you to comprehend your world better. Problem-solving skills are also sharpened as you work to shape the piece of paper into reconstructed art.

There are tons of online origami resources that can help you work your way from the basic airplane to a cool TIE Fighter. 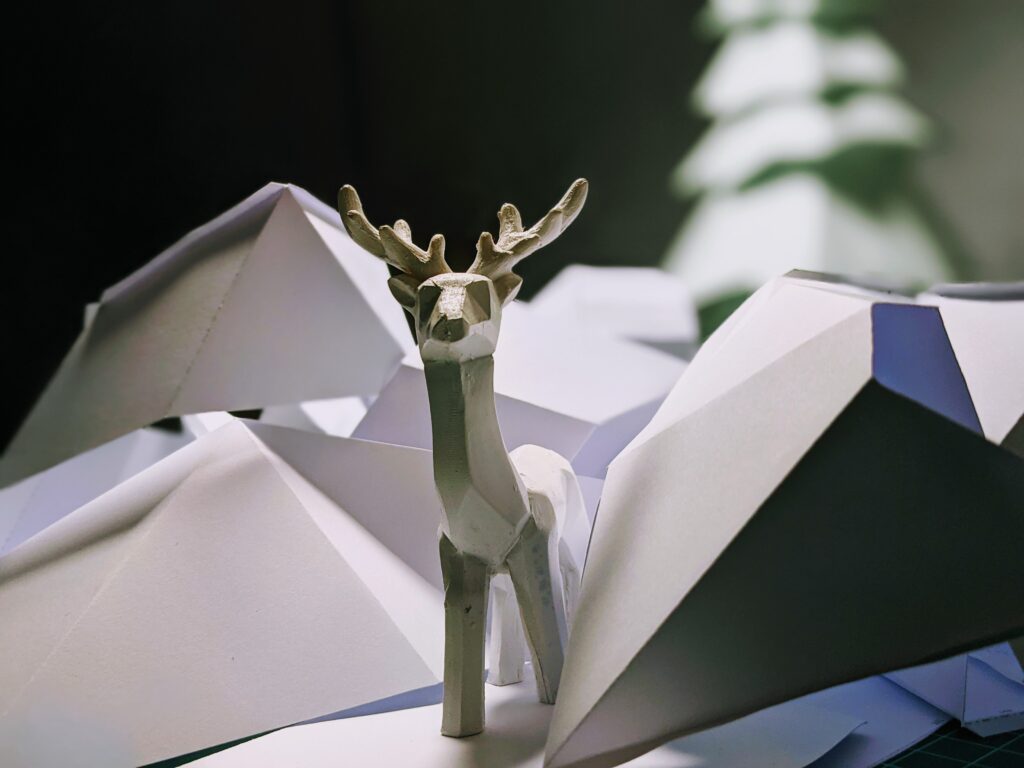 It’s often difficult to appreciate the night sky when you live in the city. The bright city lights often obscure natural darkness which makes the sky look less majestic than it normally should. But did you know there are still lots of great places for stargazing in the US?

Stargazing isn’t only a great party trick for impressing your friends. Learning the different constellations can also improve your visual-spatial intelligence and boost your memory and recall.

There should be a reason why the greatest detectives and crime-solving geniuses all know how to lock pick, right? At least that’s according to the best novels and Hollywood. While we can only know for sure if this is true for the best spies by getting inside information from the CIA, fiction does hold some truth when it comes to lock picking.

The level of intelligence required to pick a lock without breaking it depends on the complexity of the lock’s structure. Due to the mechanisms of locks, you also need coordination when using different lock picking tools and a ton of patience.

It involves the same mental skills when solving a puzzle so if the sight of a thousand pieces overwhelms you, this activity is a good alternative. There are various types of knots, each with their own purpose, methods and even visual appeal. Knowing how to make these knots and when to apply them is a great way to sharpen your mind and improve your memory.

All you need to get started on knot tying are a meter of rope and a guide on the different types of knots. 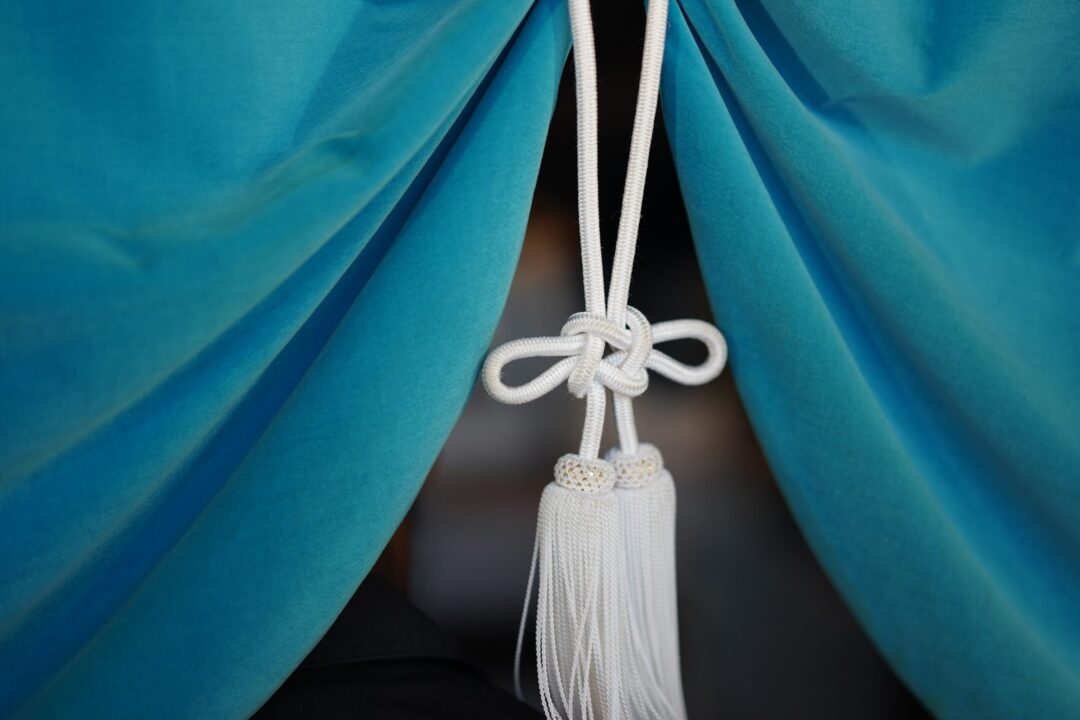 Playing an instrument has always been considered the best way to improve your mental skills as it’s the only activity that utilizes well both sides of the brain simultaneously. New studies have found that just before guitarists play music, their brains are already activated. Not only are both hemispheres working at the same time, but guitarists are also trained to easily switch from one to the next.

Research also concludes them as more intuitive and spiritual than other musicians because they learn to play better by looking at someone play the piece rather than reading sheet music.