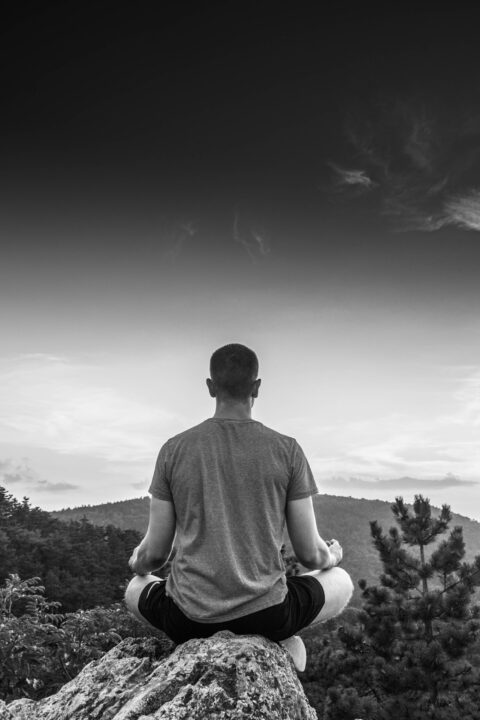 07 Mar A yogi’s guide to Mysore

Posted at 08:15h in Lifestyle by Carl

Mysore has a rich yoga tradition, with yogis from all over India, Thailand, Bali and the world coming to practice and meditate. With calming scenery, the famous Keranji lake and an abundance of lush forests, it’s no wonder Mysore has become a sort of peaceful yoga Mecca, but it’s not just the countryside that entices visitors. Mysore also happens to be the birthplace of the Ashtanga Yoga tradition; the most popular method of practicing yoga in the region. If you’re interested in learning more about Asthanga Yoga and the Mysore style that developed out of it, read my yogis guide and be enlightened. 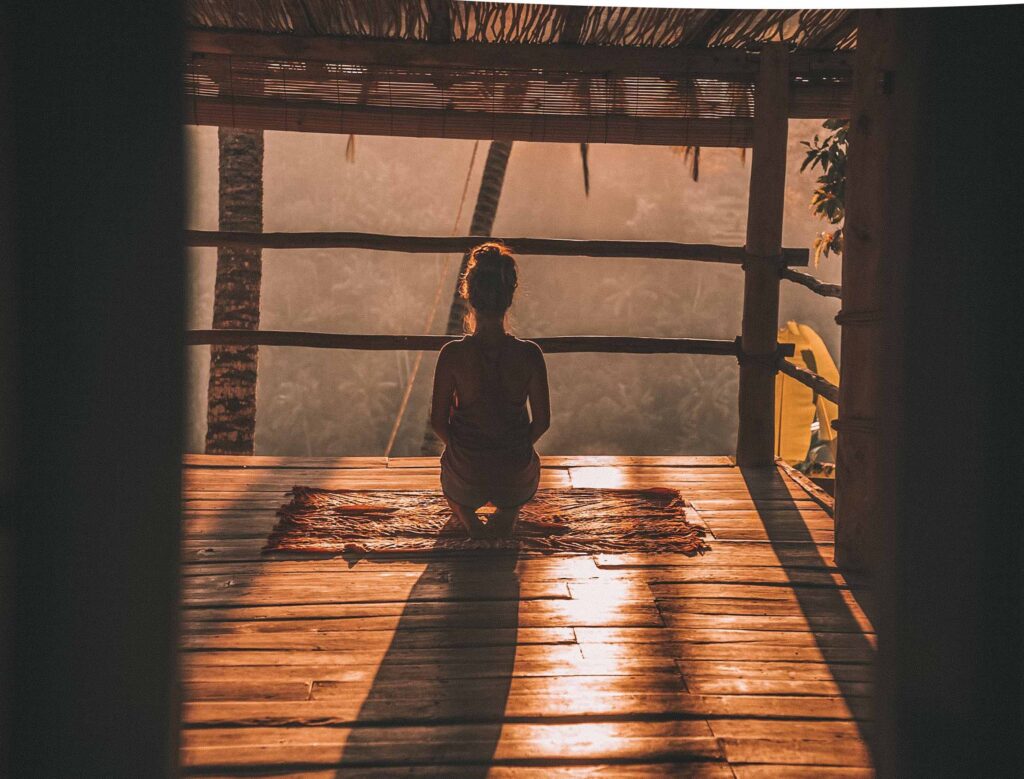 What is Ashtanga Yoga

The Asthanga Vinyasa Yoga style was popularized by K. Pattabhi Jois during the 20th century and is usually referred to as the modern-day form of classical Indian yoga. The word Ashtanga means eight limbs or branches, named after the eight limbs of yoga mentioned in the Yoga Sutras of Patanjali. Jois taught that the physical part of yoga was just one part of the branch, with breath and deep meditation being another.

Jois began studying yoga in 1927, at the age of 12 and established the Ashtanga Yoga Research Institute for those who wanted to learn the technique. To learn this form of yoga you must focus on the eight limbs of Ashtanga, including Yama (moral codes), Niyama (self-purification and study), Asana (posture), Pranayama (breath control), Pratyahara (withdrawing of the mind from the senses), Dharana (concentration), Dhyana (deep meditation) and Samadhi (union with the object of meditation). 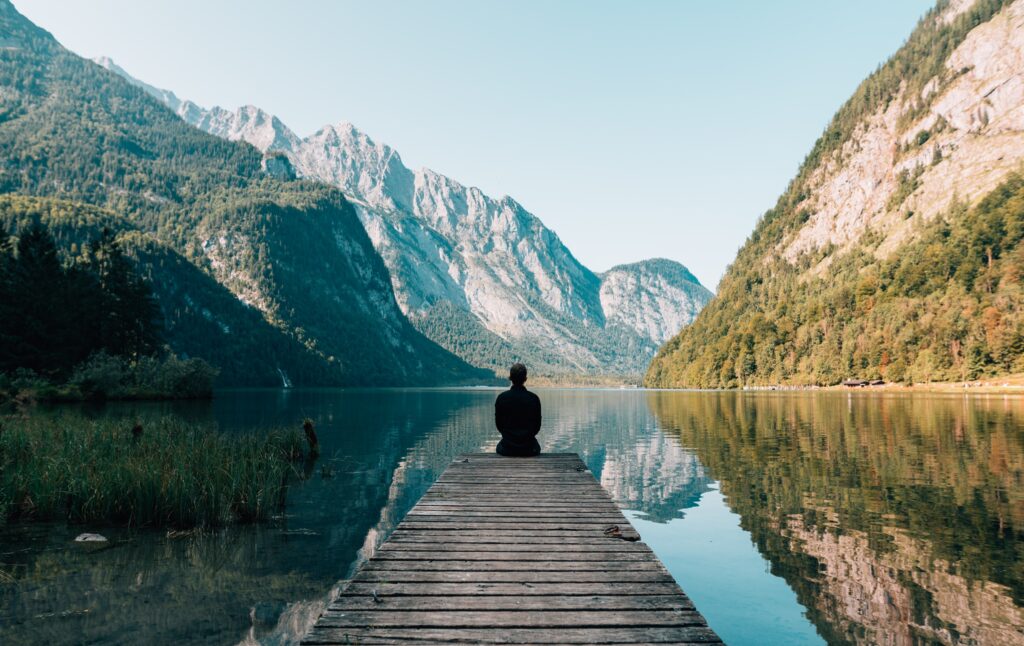 What is the Mysore Style

The Mysore came out of the region where Jois taught his students. The popular Mysore style expects students to memorize a sequence and practice it in the same room as others, without a teacher leading. Instead, the teacher’s role is to provide adjustment and assist with postures. Usually, in modern classes, the teacher will lead twice per week, just to show yogis the appropriate method. Each movement, or asana, is combined with free breathing and sound.

Every student is given their own routine, depending on their ability, so if you’re new to yoga, you won’t have to worry about memorizing a long sequence. More advanced yogis will be given asanas that require increased levels of strength, stamina, flexibility and concentration. In Mysore, this style of yoga is prominent and is what most visitors travel to practice. 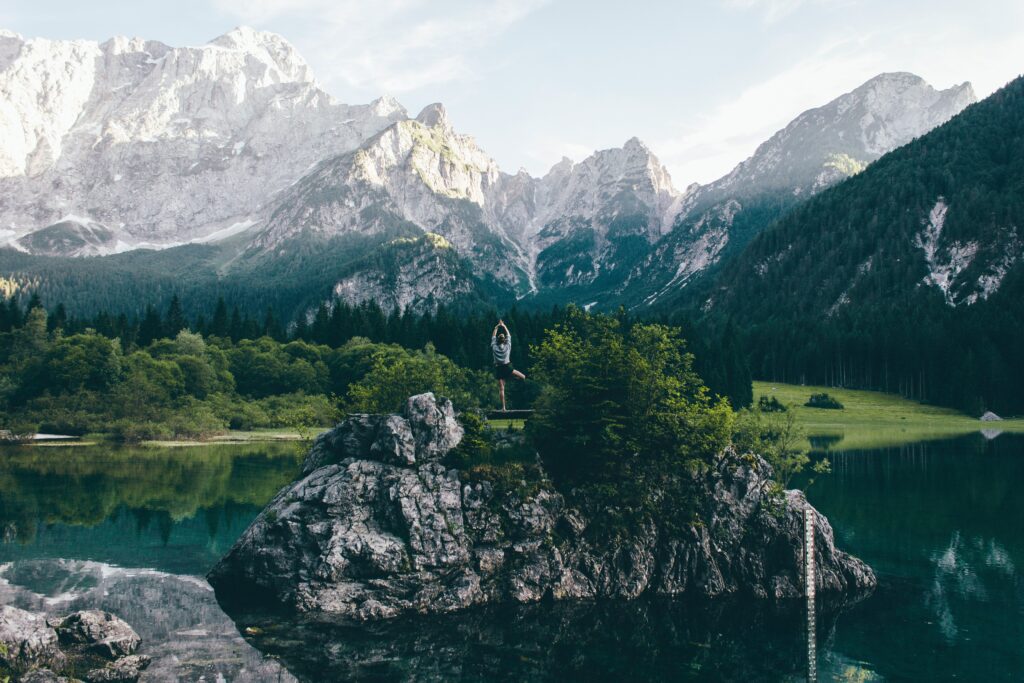 Where can you practice yoga?

If you’re looking for locations to practice the Mysore Style of yoga, you have come to the right place. Mysore has over 40 yoga schools and is known as the capital of deep breathing. K Pattabhi Jois Yoga Institute is the font of all things yoga in Mysore and the guru is Sharath Jois, the 75-year old daughter of Pattabhi Jois. It focuses on Mysore-style Ashtanga and students start queuing at 5:30 am, so be sure to get there early. Other yoga schools include Mystic Yoga, which provides its own accommodation and in-house cafe, as well as Ayuryoga Eco Ashram; a healing retreat focussed on connecting with nature on an 18-acre organic farm. You can learn more about where to stay and which yoga schools are available, in the Mysore travel guide.