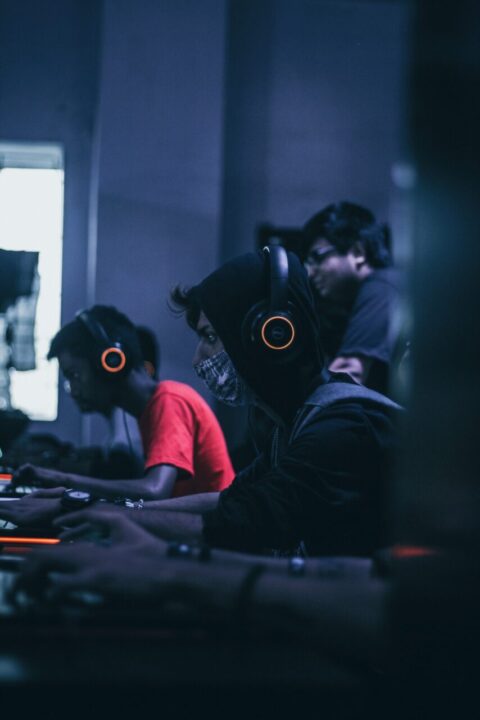 Video games are unique technological innovations that have changed the way humans have fun. In addition, they possess so many medicinal benefits, such as improving brain activity and increasing cognitive capabilities in the long term.

Despite all its excellent benefits, people still have some negative misconceptions and myths about these video games, which should not be so. 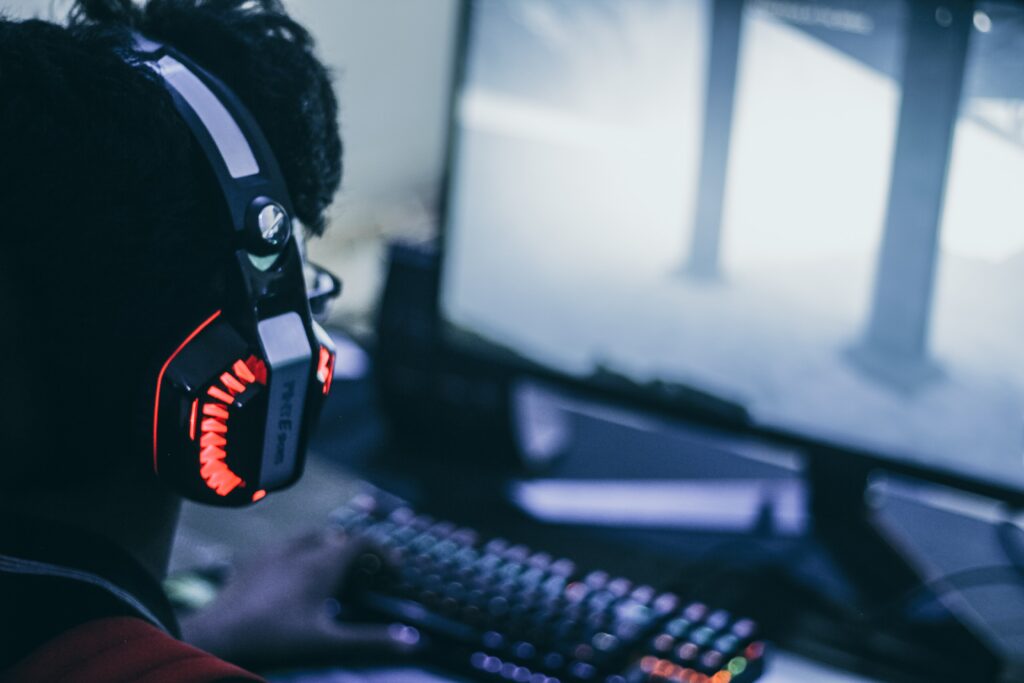 The hitman franchise has existed for over a decade. Its producers sure know how to captivate an audience, as shown in the number of people who buy the games on release.

This year, the Hitman 3 was released, and it has garnered positive reviews and impressive sales numbers despite the events of the pandemic. In addition to having features from its predecessors, it also contains new features such as a more detailed map and five new locations, new targets, and a much more captivating storyline for agent 47 (which is you) to explore!

As good as this game may seem, it was also developed as a send-off for agent 47 for reasons best known to the game’s manufacturers. Due to that reason and the fantastic gameplay and new features, it is considered one of the best games of 2021. 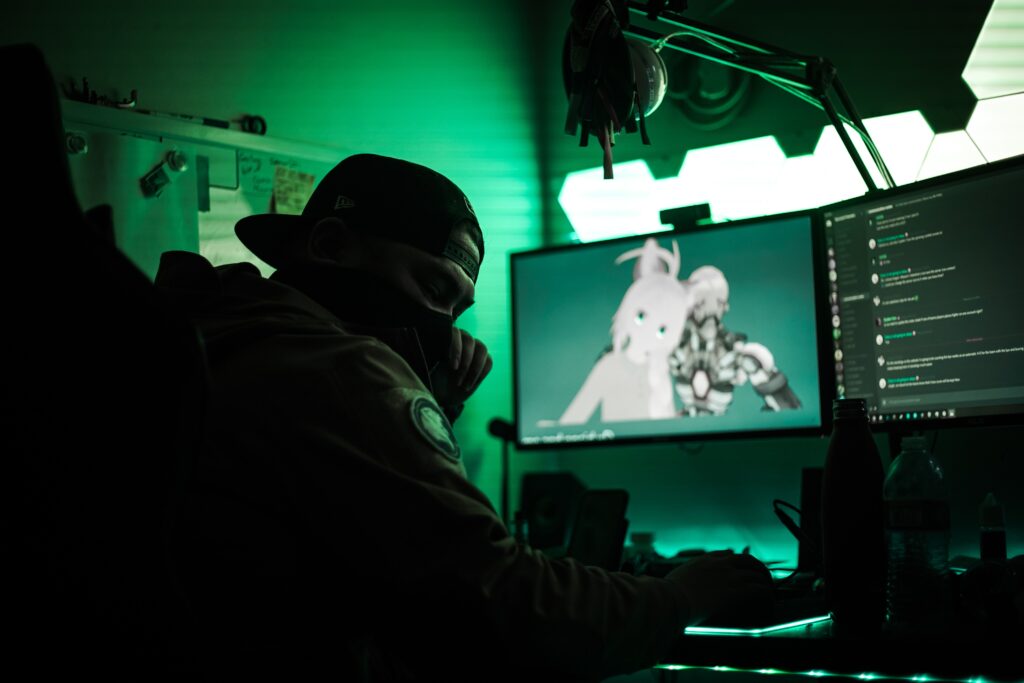 If you love survival games where you have to think, craft, and compete to survive, you would love Valheim. Valheim is a game that gives you a relatively tough start compared to other games.

You would have to partially navigate your way around the game, and fight highly skilled bosses to level up. When you start the game, you will start as a Viking granted eternal life by Odin. One of Odin’s ravens will provide you with the traditional tutorial, and then you’re on your own.

This game has minor bugs, contains many things to explore, and is being sold at a very reasonable price. These features make it one of the best games of 2021

Persona 5 Is One That Many Add to Their Lists

If you ask any hardcore gamer, they would say that the Persona franchise is one of the best in the world. It contains such fantastic gameplay that requires you to think and act stealthily to defeat enemies. If your cover is blown, the brawl session is equally going to be action-packed.

In fact, many gamers have said that this game, although simple, kept them playing for almost 50 hours. Hence, if you want to buy a fantastic game this year, Persona 5 should be at the very top of your list. 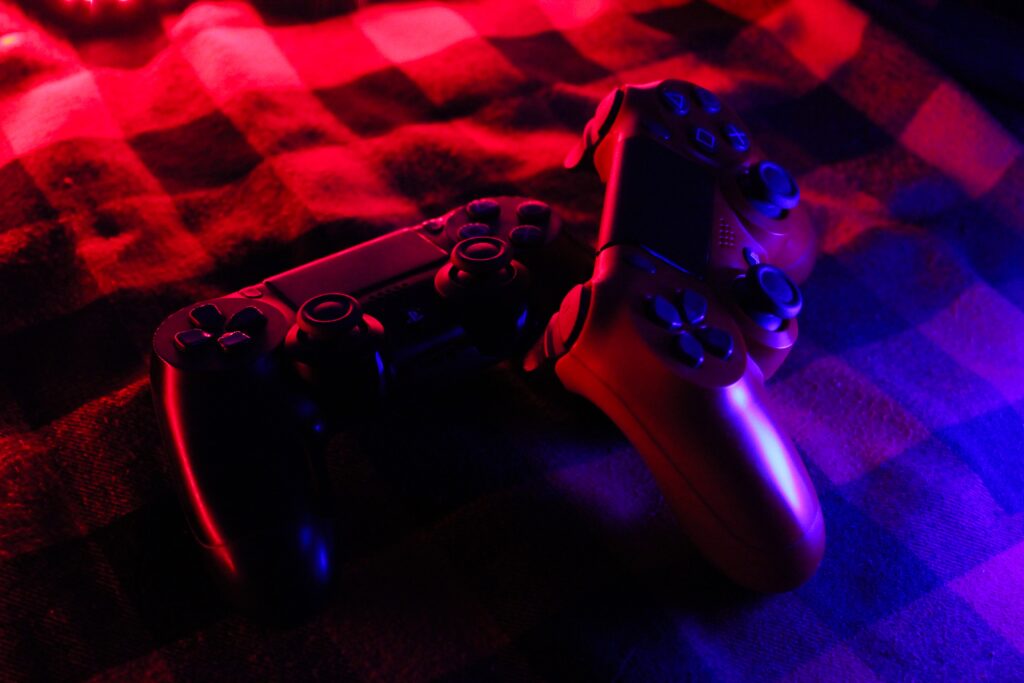 Video Games are entertaining things to play, and this year has seen the release of amazing games. That said, the above are the top three games for 2021 based on sales and user experience.